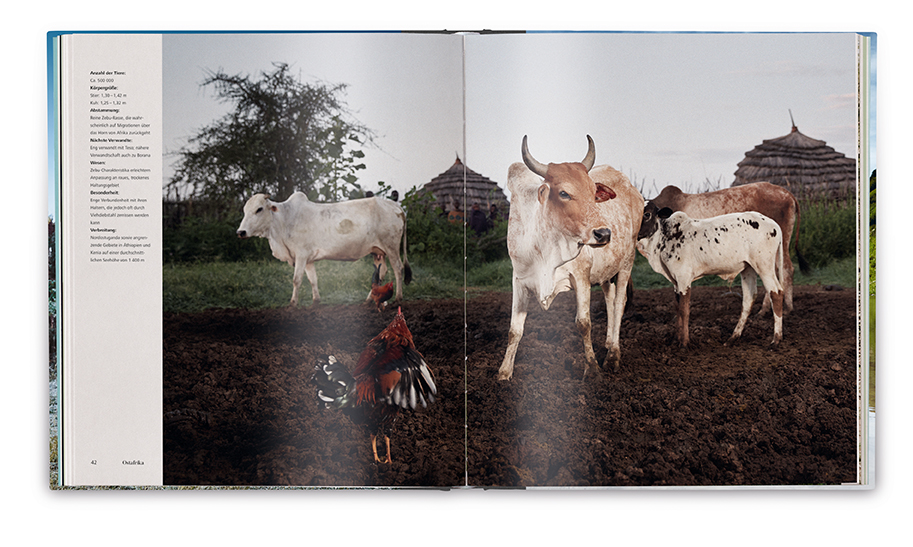 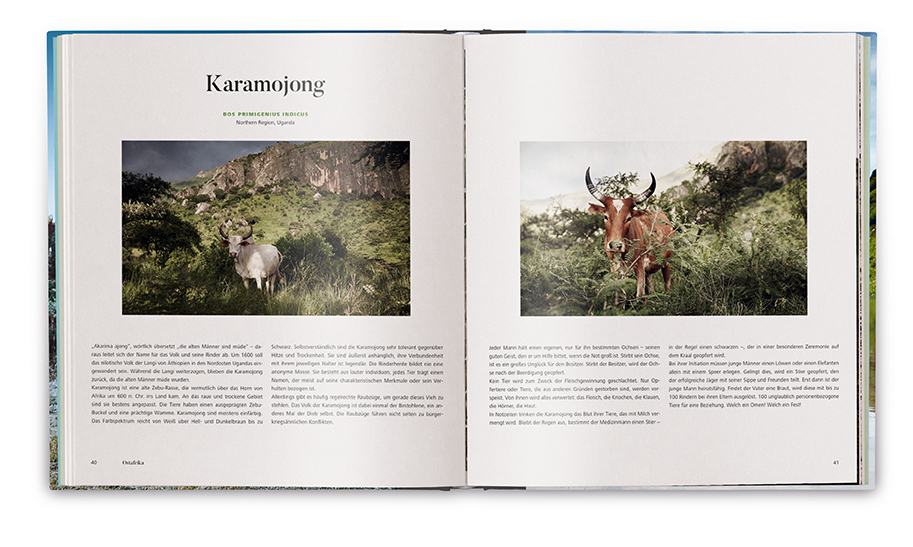 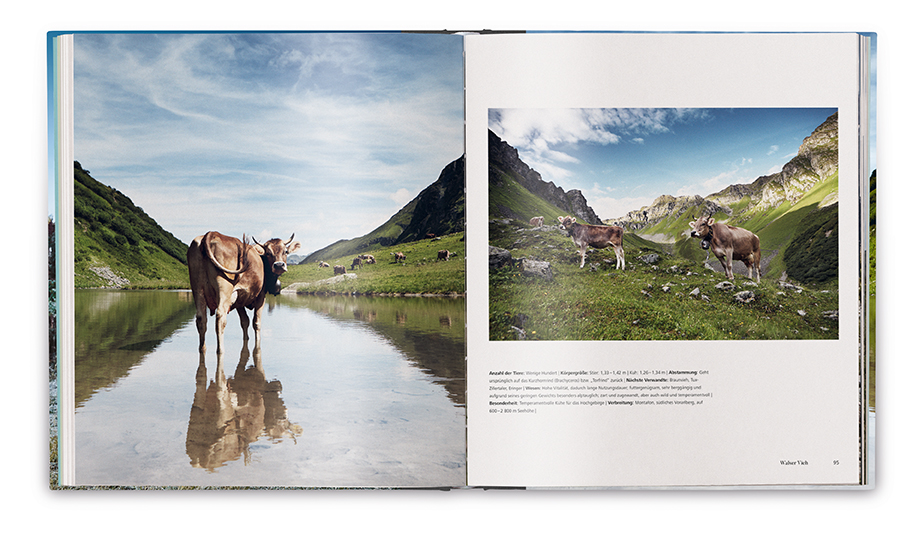 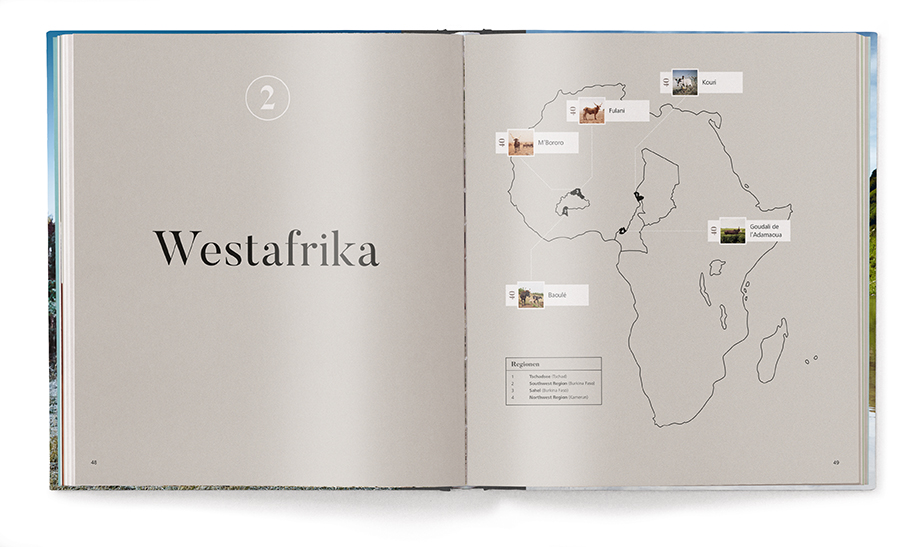 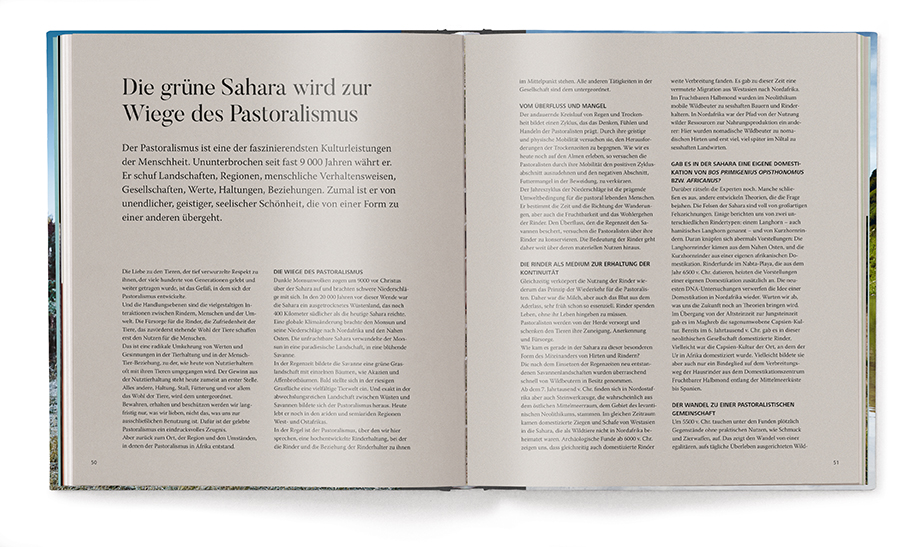 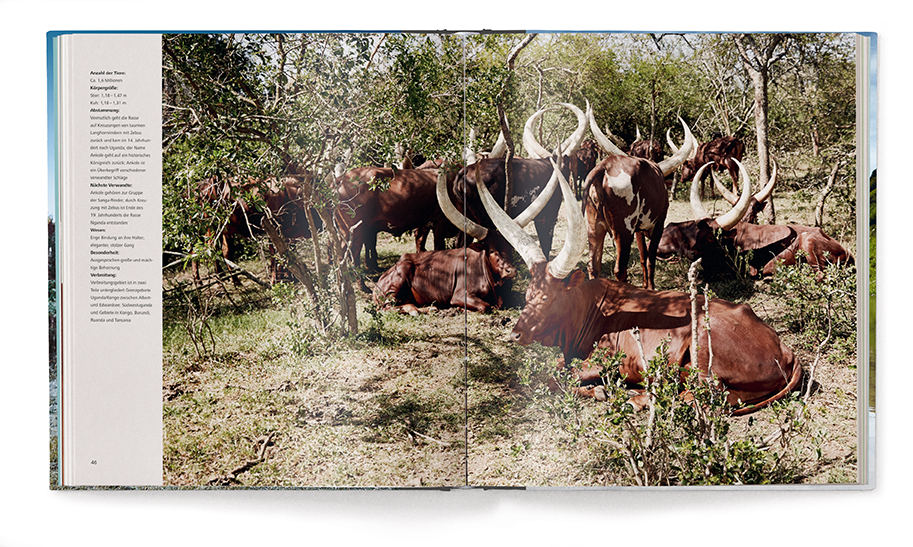 “It will take eons of love to repay animals for their services and generosity to us.“

This book is a tribute and declaration of love from organic pioneer Werner Lampert to the oldest breeds of cow and the wild cattle on our Earth. It is an appeal to protect the diversity of species and to take greater care of these sacred creatures which can be both members of the family and a source of food. This is because, as a result of intensive livestock farming, they are threatened with extinction.

„I saw a bunch of cows in a field. And I noticed how beautiful they were that I got down on my knees to worship them. And, do you know, those cows were so happy. The more I worshipped them the happier they became.“

Join Werner Lampert and his team of photographers on their incredible journey to find the rarest cows and the roots of our civilization.

“For me, the cow stands for the entire non-human world. Cows make people recognize that they are at one with, and the same as, everything that lives. Cows have always been man’s best companion. An appeal from the lowest orders of our creation is all the more compelling because it is wordless.”

In this book, I have tried to show and explain how our religious, cultural and social development would have been quite different without cows. We humans have been living with cattle, from cattle and, in some regions, for cattle, for about the last 10,000 to 12,000 years. They have been a source of happiness, wealth, beauty and security for us. Cattle have helped us to be free and to live in places where we would never have dared to venture without them. We have used cows to appease the gods and to conquer the world. Cows have fed us and taught us how to live. They put themselves entirely in our hands, and so we became their keepers. For a long time, a very long time, the connection between people and cows was a symbiosis, a symbiotic relationship. But now, in the dying days of this bond between people and cattle, we objectify them: we turn them into a product. In an interview with Anselm Kiefer, Alexander Kluge referred to the cow as “Nature’s poet”, and that sums it up exactly. I used to tell the cows which I looked after about my troubles and my worries. I used to rub my head against their bodies, seeking tenderness, warmth and affection from them. I was dependent on their presence.

Detailed information about habitats, genealogy and the special characteristics of numerous different breeds

A moving and informative passion project by organic entrepreneur Werner Lampert, and one that not just animal-lovers will enjoy